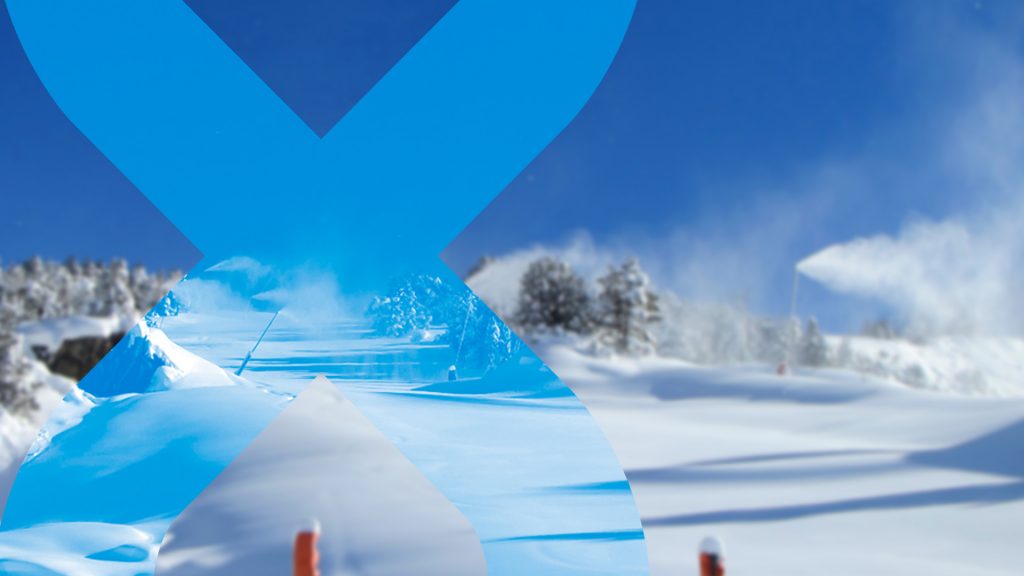 Every year Grandvalira works hard at the end of the ski season to offer to its customers, one year later, more news and services.
This year, with international events, access improvements, expansion of the Snowpark and technology innovation, the referent station in the southern Europe will surprise you much more than ever!

Grandvalira, a World Cup station
After the success in 2012, once more time Andorra will host the Feminine Alpine Ski World Cup in February 2016, the 27th and 28th. And this time the race will take place in the Aliga slope in Tarter, in front of our hotel. An opportunity to experience in first person one of the most important events of the season!
Don’t let miss out the occasion to assist to a World Cup where the best international skiers in the world will be present.

The Tarter sector innovates
In the improvements of the principal access of the station, Grandvalira has created a new service building where actually the Tarter lift was. Lockers, ski school area and various locals in a modern and surprising architecture will be able from November, 28th the day of the opening station.

The Tarter Snowpark will be expanded
Renovations and expansions, this year one of the protagonists of this season will be the Tarter Snowpark with the largest modules and jump line in the Pyrenees! Freestyler or spectator, come to see these jumps and extreme figures which will leave you breathless!

Technology innovation, expansion of Wi-Fi networks, improvements in the ski school areas,… Grandvalira presents you a wide range of news this year to make you enjoy the biggest ski resort of the Pyrenees more than ever!

If you want have an idea of what was the last World Cup in Grandvalira like, take a look on the video of the Feminine Alpine Ski World Cup 2012!

Get explosive offers straight to your inbox and win a free weekend stay!

The Hotel del Tarter receives in 2020 the BRAVO badge for the excellent comments received, in addition TripAdvisor Traveller's Choice Award. Thanks to your comments we are recommended as one of the best hotels in Andorra. See you soon!

This site uses cookies to provide a better experience and service. By continuing to browse the site, you are agreeing to our use of cookies.OkNo